On the 15th and 16th of April, we had the opportunity to implement a country visit to Kosovo, where we met with EVBB’s members in the country.

Theodor Grassos, EVBB Secretary General, had the honour to meet the Minister of Education, Science, Technology and Innovation of Kosovo, Mrs Arbërie Nagavci. They discussed the current status of VET in the country and the important initiatives that Kosovo is undertaking for further strengthening the VET system, in collaboration with the European Commission, the World Bank and other Stakeholders. Mrs. Arbërie Nagavci and Mr. Grassos have also agreed to proceed with the signature of an Memorandum of Understanding between the Ministry and European Association of Institutes for Vocational Training (EVBB), while the organisation of a workshop on the EU funding instruments available for VET Stakeholders in Kosovo, has been further discussed. Final dates are going to be decided in May.

EVBB is also very thankful to Mrs. Fikrije Zymberi, Director at AVETAE, who has hosted EVBB’s delegation at their premises, organising a visit to the Qendra Kompetences Ferizaj where they had the opportunity to meet and discuss with VET Staff and VET Learners. EVBB has also been demonstrated the main Curricula offered, and has been impressed with the high quality of training provision, opening impressive career perspectives to VET learners. Trainings are being provided in a very professionally organized learning environment, with modern equipment and in close collaboration with Market Representatives.

EVBB then had the opportunity to meet the Management Team of APPK-Employment Promotion Agency Kosovo, one of the most important social services providers in the Country, member of EVBB. During the meeting we discussed with Mr. Bedri Xhafa and Mr. Agron Hajdari the structure of the current social services provision, the achievements of APPK and the opportunities that arise in a changing environment, since Kosovo has entered a new prosperous phase. They have also been presented the main interventions that APPK is currently implementing in the country, identifying areas of collaboration with EVBB and it’s members.

Finally, on Saturday the EVBB delegation had the opportunity to meet with Mr. Alejtin Berisha, CEO of Universum College, one of the most significant, privately owned Educational Providers of the country. Mr. Berisha and Mr. Grassos discussed about the opportunities that arise through the new funding opportunities and agreed on the necessity of higher participation of Stakeholders from Kosovo in future Calls for Applications, starting from CBHE to the newest calls like CΒVET, HORIZON and also mobility. They also agreed to participate in the forthcoming conference that Universum is organizing.

Country visits of EVBB to members are going to be increased in the forthcoming period, in an attempt to better know our members, understand their needs, increase their collaboration in the EVBB network and and bring their voice at an EU level. 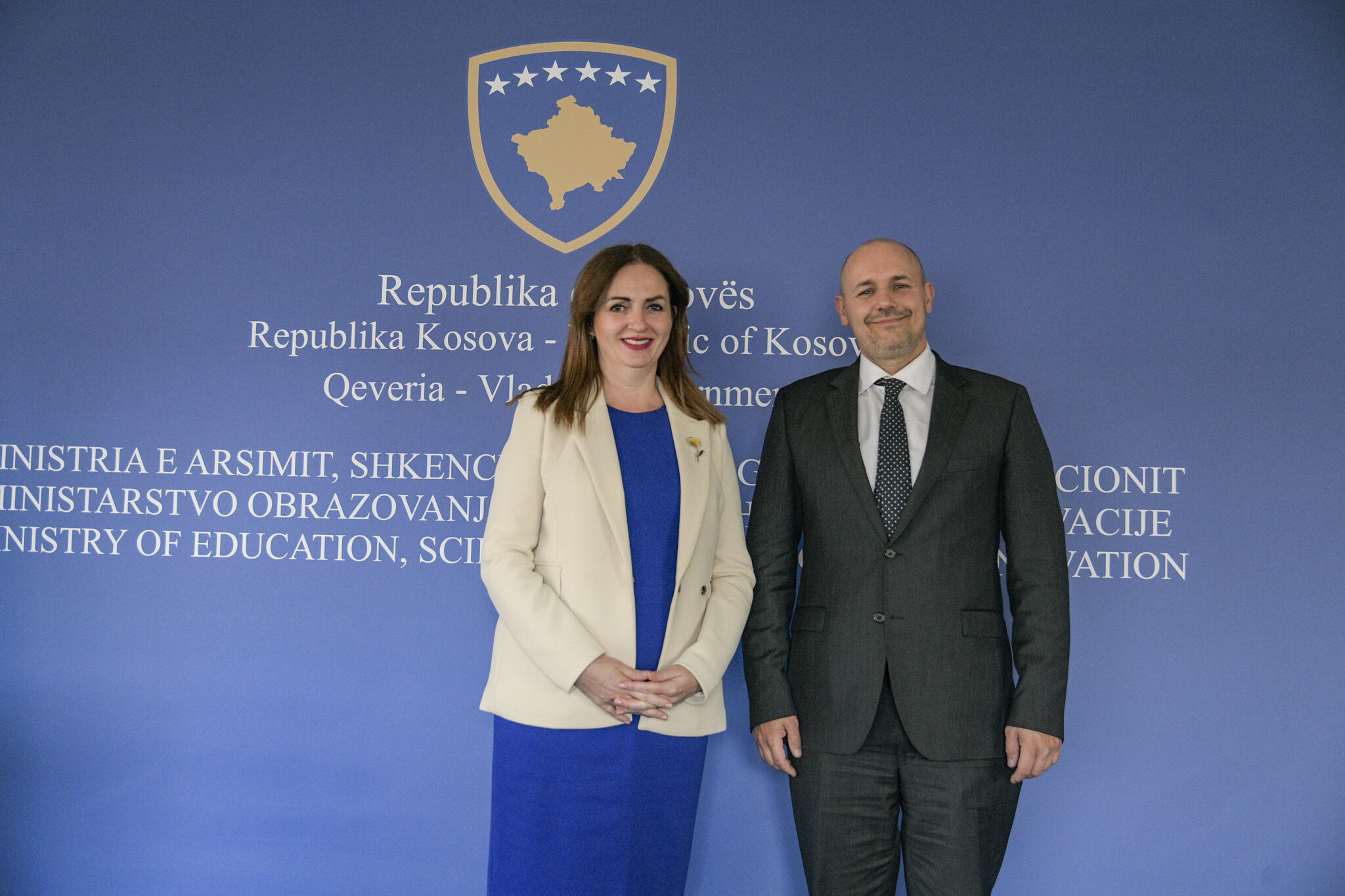 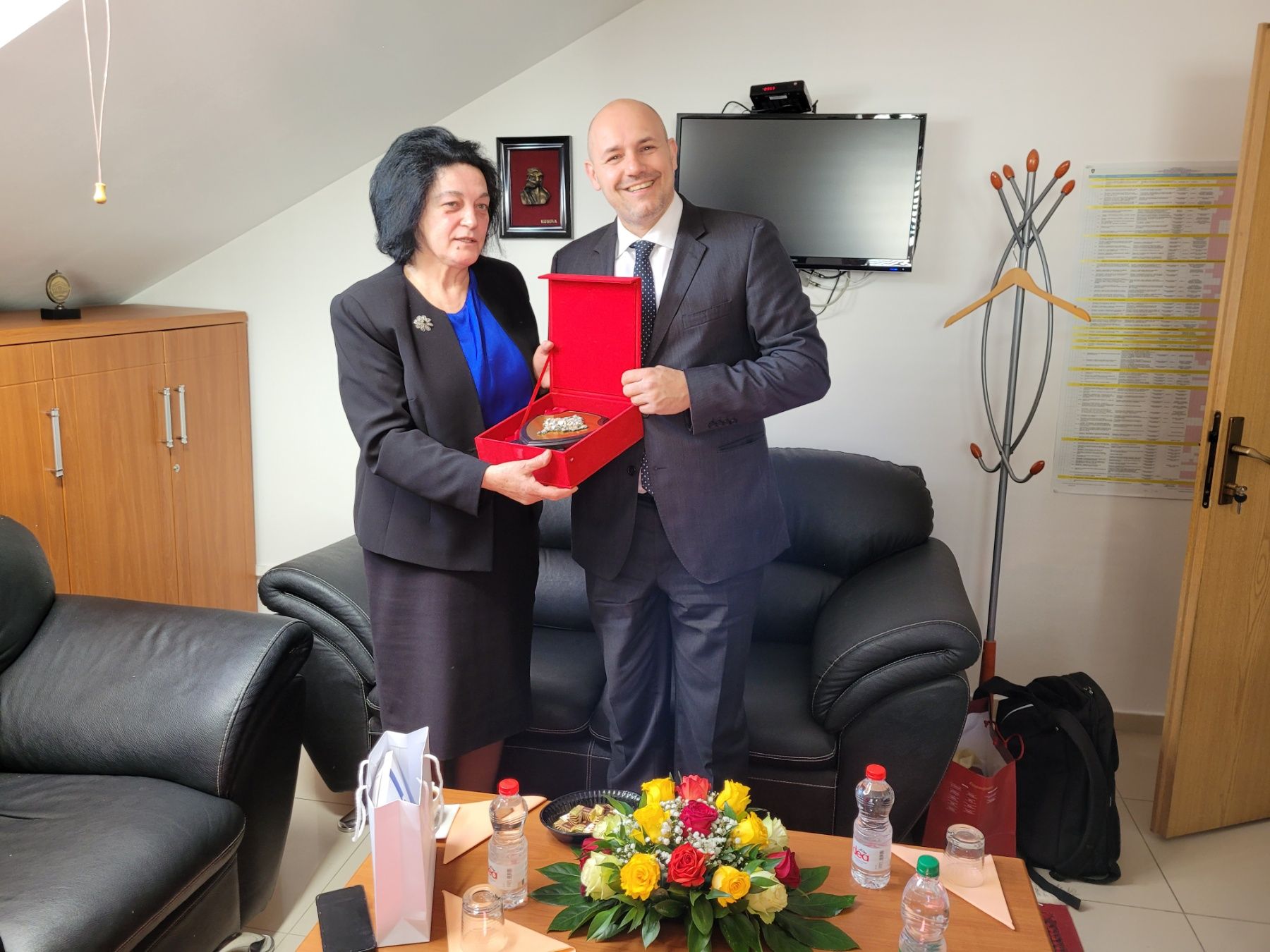 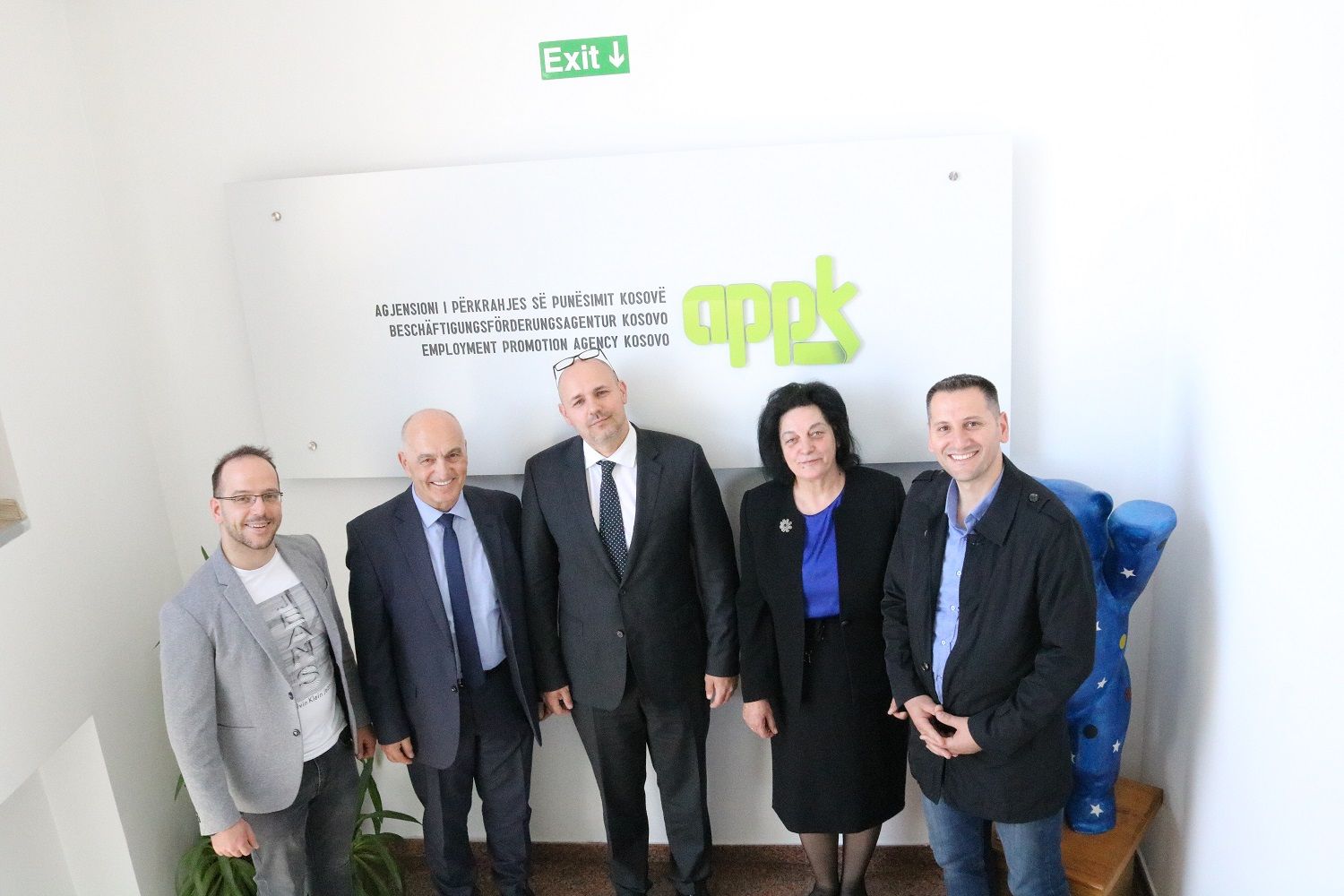 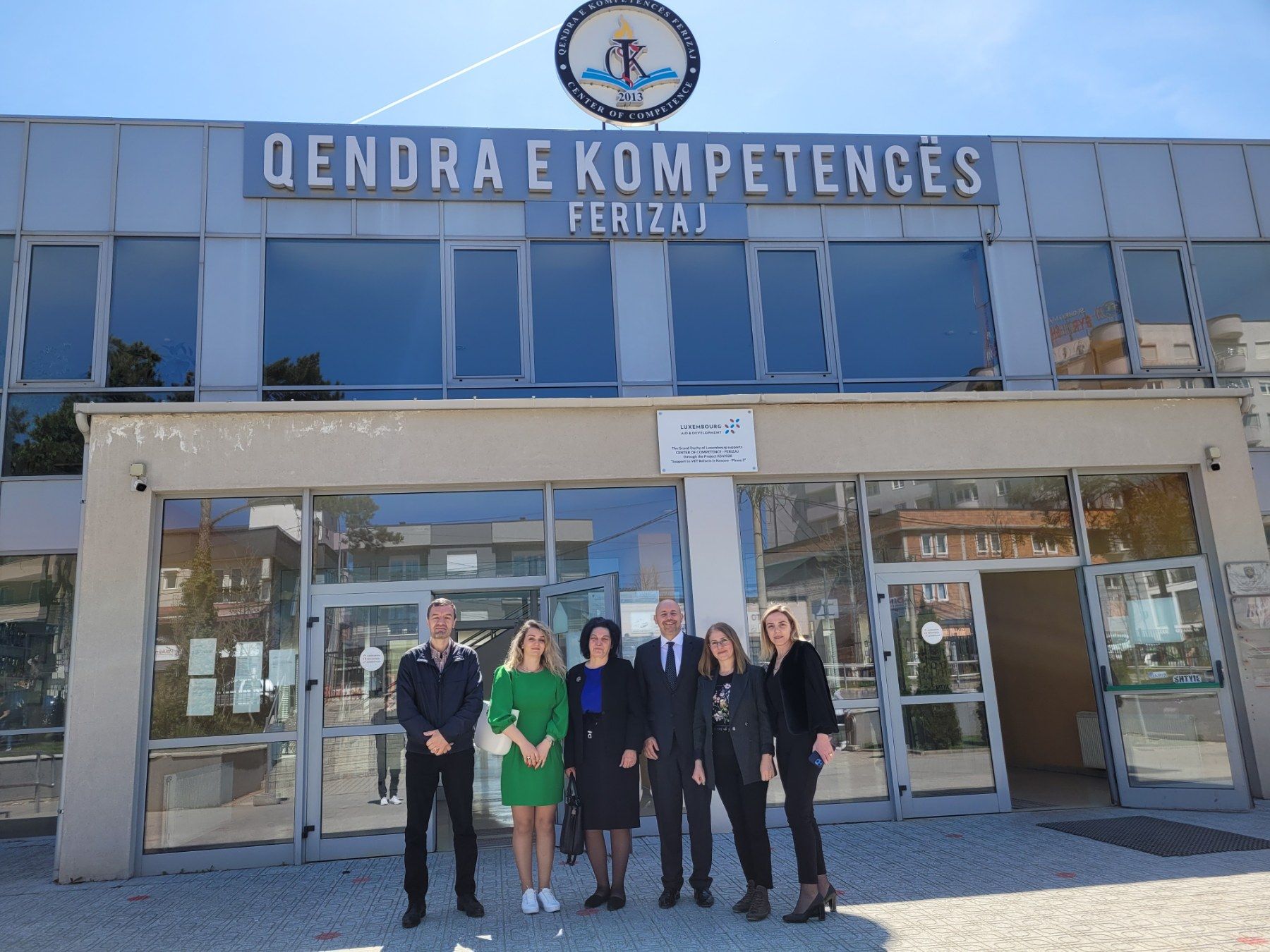