Members of the EVBB took part in the International Congress «Social dialogue – changes of the future», organised in Moscow by the Russian Trade Federation (MTUF). Based on the experience of the development of social partnership institutions accumulated in the world practice, the participants concluded several statements bearing in mind  the current rapid developments in technology which transform modern models of cooperation of social partners:

Participants of the International Congress expressed their gratitude to the organizers for relevance of disputed issue, for holding the timely discussion that allowed us to outline the points of growth and the main ways of developing of the social partnership system. We consider that this work should be continued.

We wish success and positive results in the cooperation of social partners! 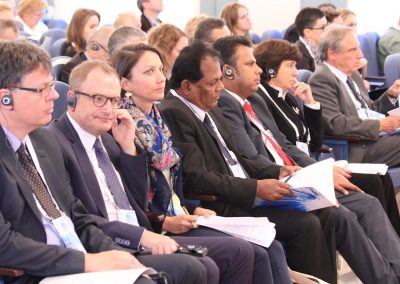 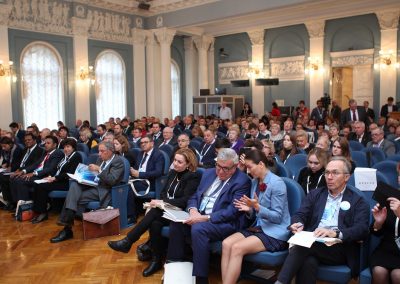