This year, the EVBB General Assembly – for the first time in EVBB’s history –  could not take place in conjunction with our annual conference. Nevertheless, it was (as far as it was possible) a full success and the EVBB family saw many faces in a virtual meeting where we discussed the way forward for 2021 and welcomed seven new members to our network.

After completing the formal part of the General Assembly on the 15th of December, the EVBB said goodbye to former Secretary General Horst Dreimann who is leaving us after five years in Brussels to retire. Horst Dreimann has done a lot for the EVBB and led it on the way to the heart of Europe. For his great work, President Thiemo Fojkar, Vice-President Margarida Segard, other board members, as well as old and new members of EVBB thanked him again for his brilliant work bringing the EVBB family closer together and closer to the European Institutions. Luckily he will be not completely gone but stay in the function of Policy Advisor to stand by the EVBB.

Taking over from July 2020, the new Secretary General Theodoros Grassos, Director at EEO Group S.A. / AKMI Group of Companies, presented his strategy and way forward for the EVBB in 2021. Alongside some internal changes, he plans to increase the cooperation with a broader field of European Institutions and Umbrella Organisations. For members of the EVBB, a new membership structure will be introduced to ease small scale organisations the entry to our association. Furthermore, the EVBB will top up its capacity to enable a better member engagement and to offer more services to its members (e.g. more project networking and technical support for project preparation).

Holding the EVBB Assembly, we were happy to welcome seven new members in the EVBB family. We are looking forward to a fruitful cooperation and are glad to have with us:

More information about the General Assembly 2020 can be found in the members area (use the member password) on our SharePoint.

It was nice to see all of you. 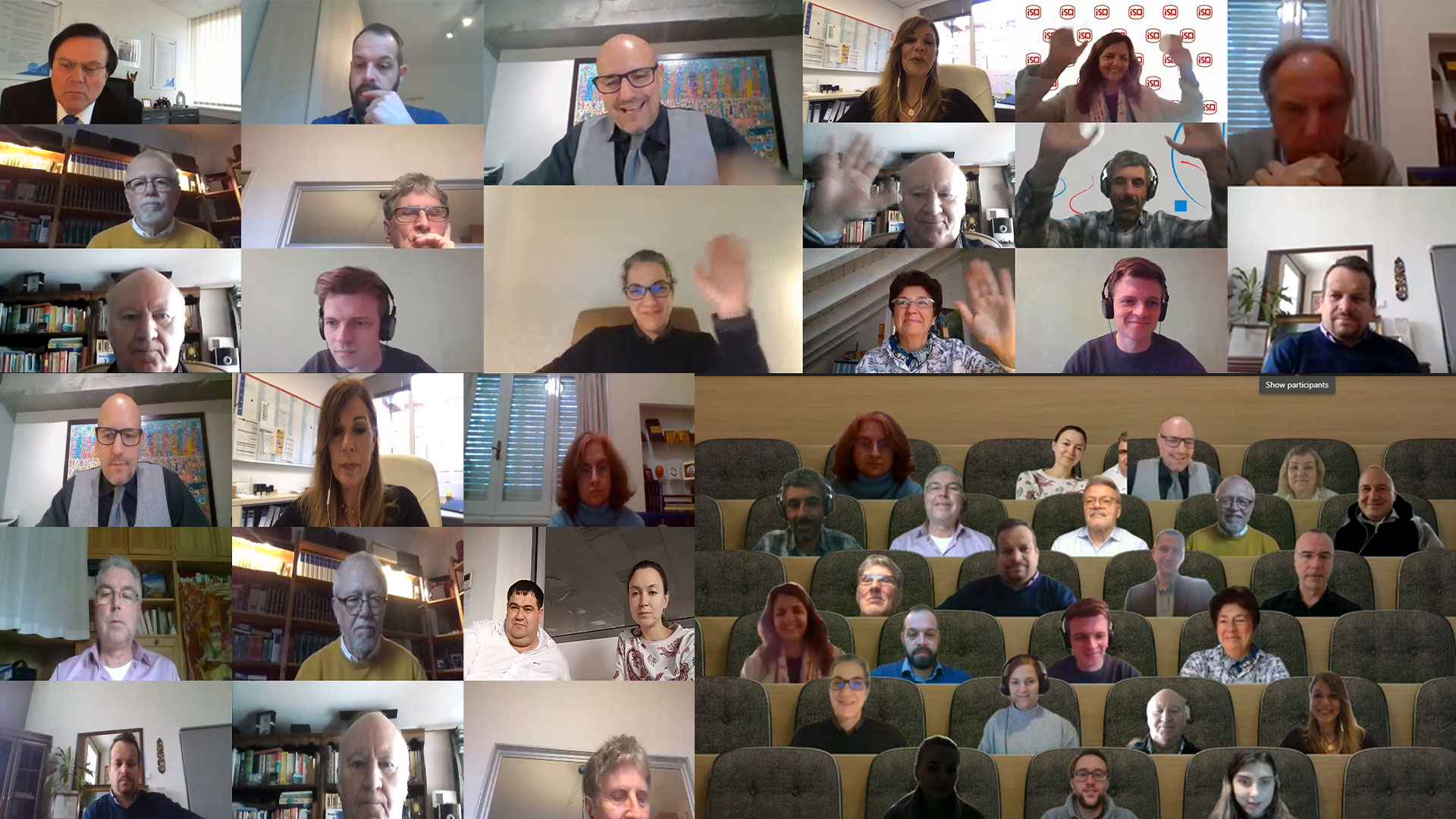