DEMOCRACY ALIVE: Pit stop in Texel on our way to the EU elections

EVBB has landed on the beautiful island of Texel to be part of the Democracy Alive Festival (https://www.democracyalive.eu/), a bold experiment in civic participation and political commitment inspired by the Nordic tradition of democracy festivals and coordinated by EMI in partnership with the European Parliament.

From April 11th morning up to the 13th evening, the people of Brussels gave up their bubble and its grey bureaucracy to get together in the remote Frisian island and celebrate the values of freedom, human rights and democracy that still make of Europe the one of the better places to live in.

The quiet village of Den Burg, in the outback of the island, has changed its face to turn into a 3-day partying venue. The Festival attracted 1.200-1.400 people: not as many as expected, but not even so few given the off-the-beaten-path location and its nippy weather. This last did not spare the festival goers brisk surprises, including a springtime snow spell! However, nothing held back organisers and volunteers from all Europe’s latitudes from making the most of their unconventional meeting: they decked their pavilion with imaginative decorations, put dance music on and dragged the locals in their activities.

EVBB pavilion was particularly shining and colourful thanks to the participation of its member IB from Germany with Kunst statt knast, a rehabilitation program addressing detainees convicted of crimes and based on the art-therapy approach. The title speaks for itself: “Kunst statt knast” means in fact “Art instead of jail”. The program draws inspiration from the idea that wherever short-sighted politics might build trenches, art has to build bridges instead (Armin Müller-Stahl). Since its start in 1995, the program allows young people and in particular adolescents who have committed criminal offences to find a privileged way to introspection and in-depth transformation. Through versatile artistic exercises, participants have an opportunity to get familiar with their feelings and live their strongest emotions without being overwhelmed by them. The sparkling artwork resulting from this artistic and emotional practice garnished the otherwise bare walls of the EVBB pavilion with a rainbow of colourful emotions. The intensity and expressiveness of the canvases was not least impressive than the workmanship springing from the hands of non-artists. More than one by-passer asked the price of the paintings, but they were not on sale!

Colours and drawing were used to trigger reflection also at the workshop EVBB run on Saturday: “What is democracy to me? Exercises in Free Thought applied to Everyday Life”. A group of brilliant all-aged participants from Germany, Spain, Scotland, Italy, Belgium and the Netherlands were equipped with coloured pencils and invited to draw how they live, dream and think of democracy. Within a ludic setting, an inflatable globe was used to call participants to express their views on controversial statements drawn from writers and thinkers of different ages, from Aristotle to Montesquieu and Mencken. The philosophical game brought about some burning issues: is the people’s voting power equal to the empowerment of the people? If democracy is, namely, the power exerted directly by the people, can we then assume that we live in a democratic society? Thought-provoking aphorisms fished by a “wisdom box” brought about a genuine and lively debate on some crucial problems underpinning our current model of democracy. The animated discussion gave participants evidence of the many significant nuances concealed under our common identification with smart political labels.. Within the “skilled-hand” game, participants shared ideas on what their personal contribution to democracy can be.

Thanks to the participants’ enthusiasm and intellectual fervour, the session lasted quite longer than planned and was followed by the screening of Brett Henning’s TED talk on sortition as a way towards the next-gen politics: https://www.ted.com/talks/brett_hennig_what_if_we_replaced_politicians_with_randomly_selected_people?language=en

Please, do not forget that democracy depends on all of you, today more than ever: do not forget to go to the polls and make your affect the future Europe.

The stunning island of Texel was chosen as an alternative to Brussels’ institutional headquarters and other conventional venues to bring the voice of European values and democracy closer to people living at the periphery of Europe. As stated by Eva Maydell, President of the coordinating organisation EMI, a new version of politics is waiting for us to come to life: a more joyful and colourful one.
The choice of Texel was all the more audacious as the island and its surrounding have shown in recent times a certain vulnerability to an increasing populist and demagogic rhetoric.

EVBB CONTRIBUTION TO THE FESTIVAL 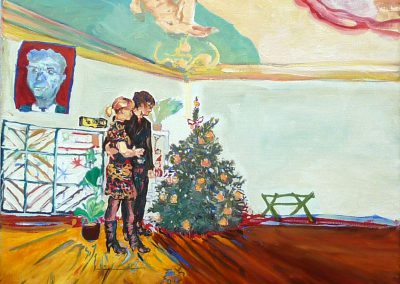 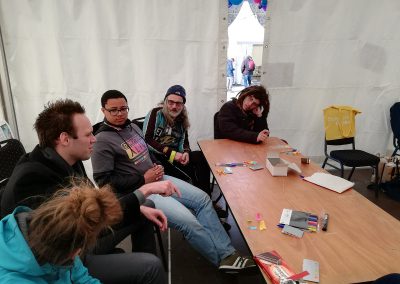 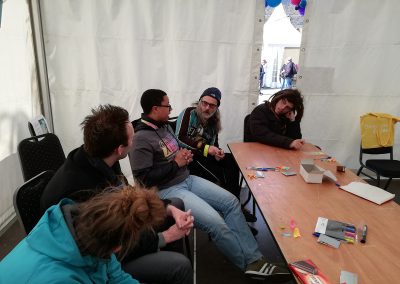 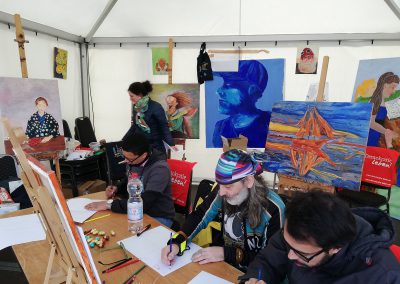 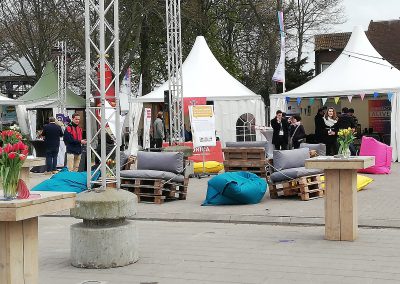 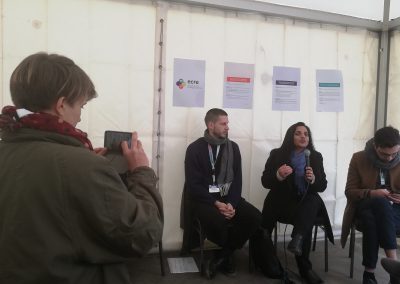 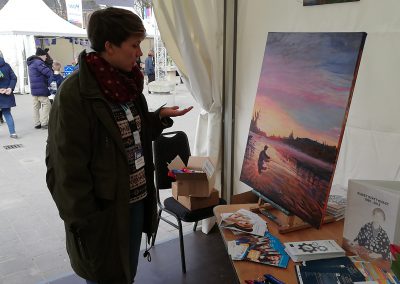 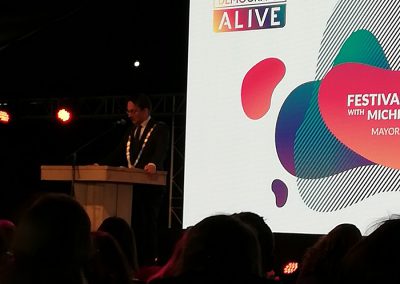 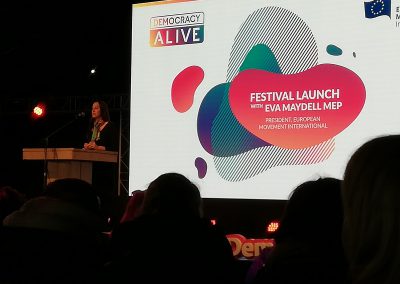 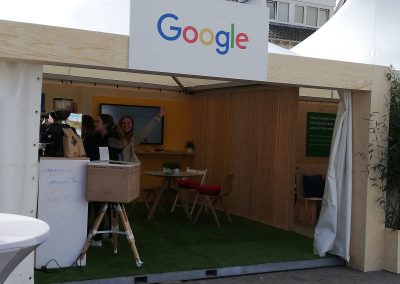 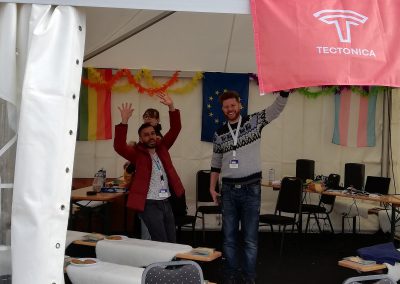 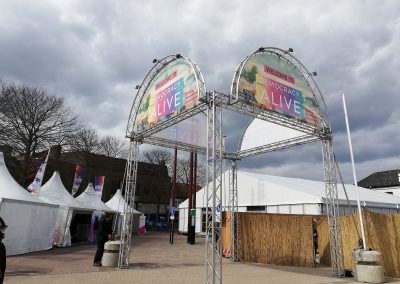 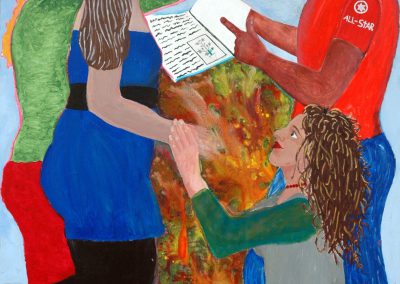 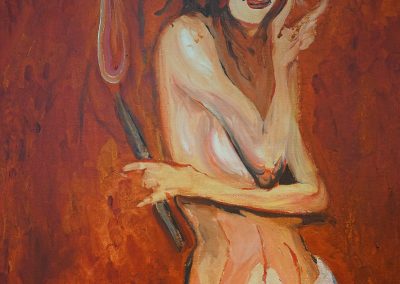 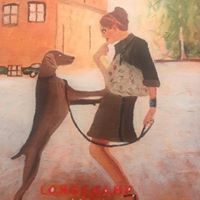